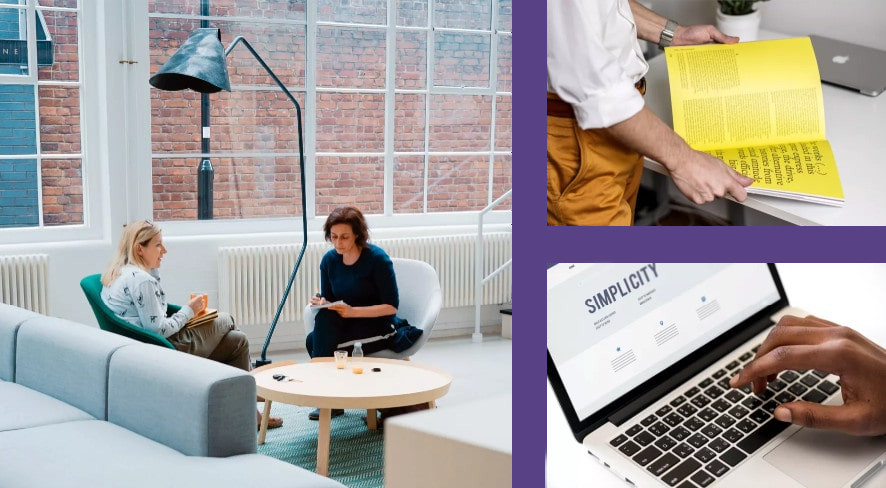 Our corporation, [Sender.Company], continues to foster dynamic marketing campaigns through event and entertainment venues. In fact, we recently expanded our array of event and experiential marketing services, to augment marketing to sales conversions. Of our many target venues, feature event remains a feature event, as we host event and manage vendor marketing opportunities associated with the popular event. We are pleased [Client.Company] was able to take advantage of our marketing services at last year’s name event, and would like to customize a marketing package to surpass last year’s exceptional results.

Online and virtual mediums also played a significant role in last year’s marketing campaign. The event website, prior and in anticipation to event kick-off, received nearly two times the number of site registrations as event attendees and about number additional registrants, post event. Over number post-event registrants entered a catch phrase from Pacific Blue signage tailored for Jam Fest, which supports that signage was well designed, positioned, and highly visible.

The pricing table below contains a detailed cost breakdown for each of our key areas of responsibility.

The Premium Package includes the following base features:

This proposal constitutes a preliminary offering, and we would like to schedule a meeting to further discuss details, costs, and accommodate any additional plans. We would appreciate you directing questions to your designated [Sender.Company] business development executive. Thank you.

Looking for inspiration for your next document? Our Community Gallery is a hall of fame full of beautiful work by our top creators to help you get inspired and find ideas.

Looking for inspiration for your next document? Our Community Gallery is a hall of fame full of beautiful work by our top creators to help you get inspired and find ideas.

Your marketing proposal represents your ability to market yourself as well as your client's products. Use this Product Marketing Proposal template to show how you can assist your clients with their product marketing projects and goals.

This sales agency agreement template should be used if your company is hiring another company to sell products that you own or manufacture in a defined geographic region.