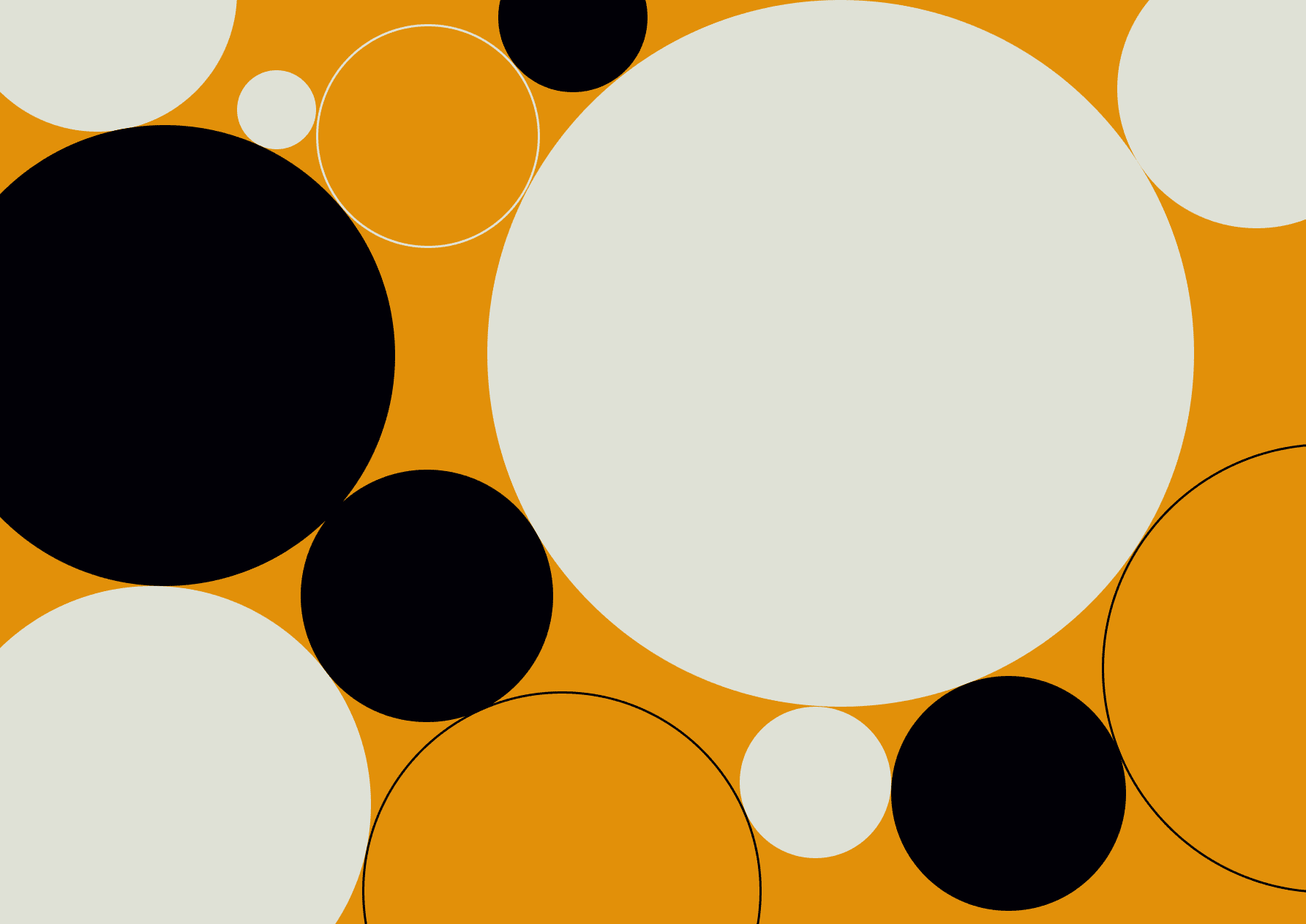 Check to see if your previous contract allows for addendums. If the contract does not allow addendums or alternations, the addendum agreement may be rendered unenforceable if it is challenged in court.

Contract Addendum 1 (herein referred to as the "Agreement") is entered into on the (Day) day of the (Month) month of (Year) ("Effective Date") between:

WHEREAS, Parties entered into a contract titled (Title) on the (Day) day of (Month) of (Year) (herein referred to as "Contract") for the purposes of (contract purpose).

WHEREAS, Parties mutually desire to amend the previously entered into Contract to achieve the purpose of the Contract pursuant to the terms and conditions as set forth in the Contract.

IN CONSIDERATION OF the mutual promises herein, the Parties agree to amend their obligations in the existing Contract and fulfill the terms and conditions as listed below:

Except as explicitly provided for in this Agreement, the remaining provisions, covenants, terms, and conditions of the Contract shall remain in full force and effect. No other change shall be permitted to the Contract or this Agreement unless Parties agree upon future amendments as described in the FUTURE AMENDMENTS clause.

Parties may, upon their mutual agreement and discretion, choose to amend the Contract and this Agreement with a separate signed and notarized addendum. All prior addendums shall remain in full force and effect unless the new addendum explicitly invalidates the prior addendums.

Parties may mutually agree to terminate this Agreement with a signed and notarized termination addendum executed pursuant to the Contract or this section.

The Parties agree this is the most recent and final Agreement that supersedes any and all prior agreements, whether written or oral. If Parties wish to amend this Agreement, they must do so pursuant to the terms as set forth FUTURE AMENDMENTS clause of this Agreement.

If any term or provisions in this Agreement is held by a court of competent jurisdiction to be illegal, invalid, or otherwise unenforceable, all remaining provisions, terms, and conditions of this Agreement shall remain in full force and effect.

IN WITNESS WHEREOF, the Parties have executed this Agreement on the [Document.CreatedDate] and signed below.

Notarizing your contract addendum prevents fraud and ensures the agreement is legally finalized. You must make sure you only sign the contract addendum in the presence of a Notary of the Public. Notarization services are available through private companies, UPS store locations, and online through this link.

In witness whereof, I set my hand and official seal.

Why are over 40,000 customers using PandaDoc?

Bands can use this music artist sponsorship proposal template to offer companies an opportunity to partner with you as sponsors.

Get to work quickly with this consulting agreement template for independent contractors and consultants operating in the state of California.

This gardening contract template may be used by a landscaping company providing gardening services to residential clients. It includes a customizable pricing table and electronic signature fields.

In the PR world, everything you send to your clients, including your business proposal, reflects who you are, which is why you should customize this free public relations proposal template to reflect your awesomeness.

A contract addendum is a legal agreement that modifies a pre-existing contract between two or more parties. In most cases, a contract addendum will add something new to the contract or otherwise revise the terms of the previous contract. Remember that you should always number your addendums in case you need to change the original contract more than once.

You should use a contract addendum when you need to expand on the text of the contract or amend it. For example, if an easement agreement describes certain points on the property, including the plans of said property with appropriate markings is a fitting addendum.

The format of an addendum to a contract depends on the nature of the addendum. If it is needed to expand on the body of the document, it can be presented in its original form (e.g. in the case of specifications of plans). If it is an amendment, your best bet for format would be to look at our addendum template and copy whatever you need or just fill the template in.